What Will a Fire Safety Violation Cost You in Ontario?

How much does a fire safety violation actually cost you?

We know that fines are trending up in frequency and amounts, as part of a plan to discourage fire code violations in Ontario. But it can seem ambiguous unless you are the one facing the violation. For perspective, we’ve tracked recent fines involving property owners, businesses and industrial settings in Ontario.

Read up on fire safety options for industrial and manufacturing environments here.

Significant fines for other businesses in Ontario:

Want more information about the specific costs of violating the Fire Protection and Prevention Act? The Ontario Court of Justice has published a schedule of fines, which was recently updated in April, 2015 to reflect new fines. You can also contact Rohen Fire or your local fire authority to do a walk-through of your property for potential fire safety issues.

Read more about the costs of fire safety noncompliance here: 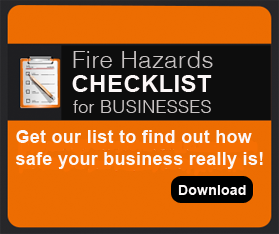